The attic is an often-overlooked space in a home that can be used for storage, a home office, an extra bedroom, or many other purposes. It is a space in a home between the roof and the ceilings. While the use of this space can vary depending on the home and its needs, it is important to understand what they are and how they can be beneficial.

So, do all houses have attics? No, not necessarily. The attic is a defining feature of many houses, but that doesn’t mean it can be found in all of them.

While some houses have large attics, others have very small ones, but most of them vary greatly depending on the structure and design of the house. That is why it’s important to understand what an attic is and how it can be used before taking advantage of this unique space.

Do Most Homes Have Attics? 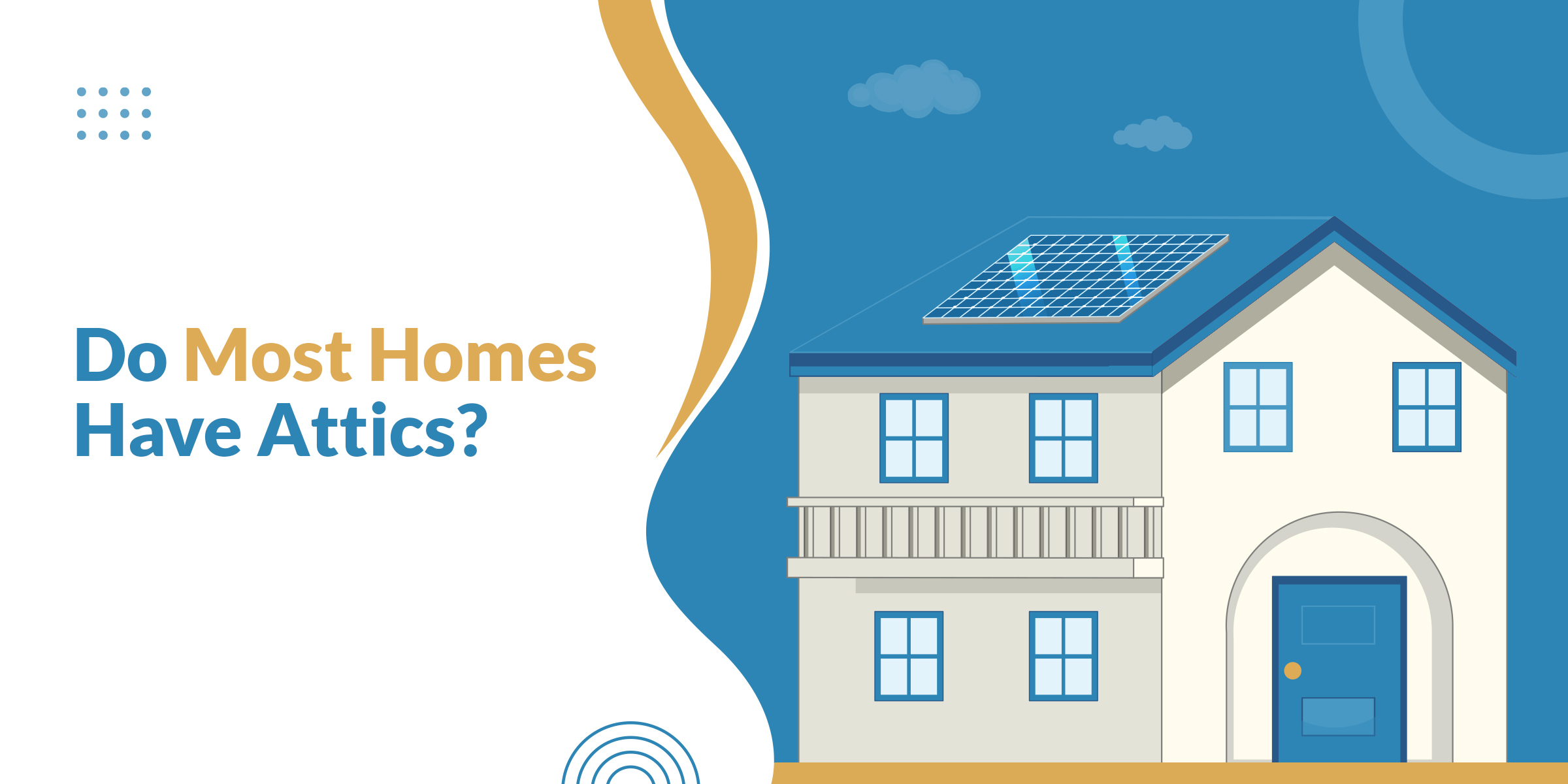 Most homes in America have an attic, though some may be too small for even a single person to stand up in. These attics can usually be found at the top of a house and are typically used as storage space, or the home’s furnace and unit will reside there. This makes them slightly unpleasant spaces if one must venture in; however, they aren’t typically used by many people, so the lack of comfort is usually not an issue.

The answer to this question is also dependent upon where you live. Homes in cold northern climates are much more likely to have attics or other storage spaces, while southern locations or tropical locales are less likely to have them. However, since most homes in the United States have at least a small storage area in their attic, it can safely be assumed that the majority of homes in America do have attics.

Is an Attic Necessary? 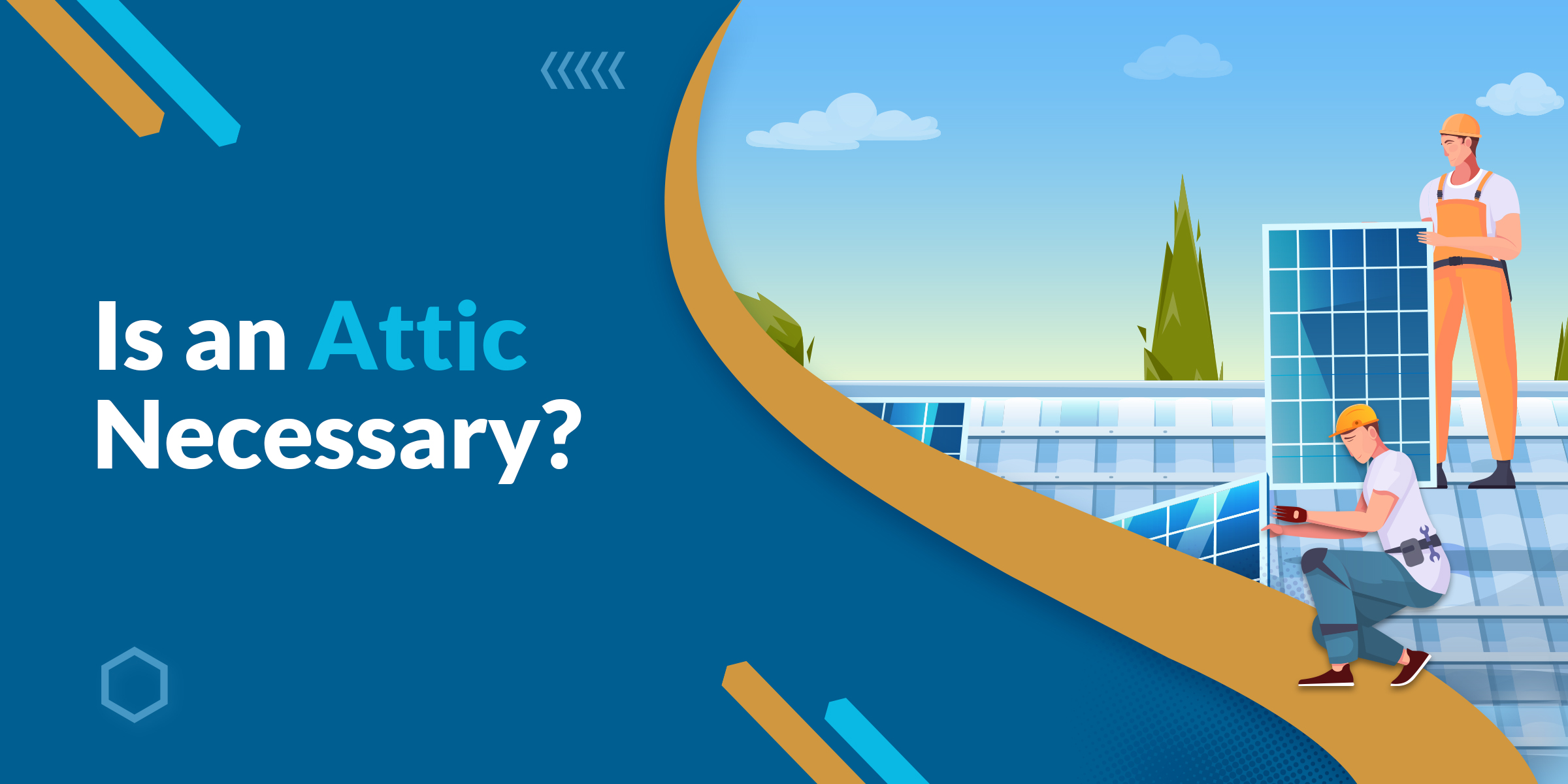 Understanding why attics are necessary can help you decide whether or not to include one in your own future home design plans. There are many benefits and good reasons for adding an attic to your home. Apart from structural purposes, attics provide functional purposes as well. The floor of the most of attics are typically insulated, which is a great way to keep your home comfortable and more energy efficient.

Most homes built before the 1920s had an attic. It has been a common feature in most homes for the last two centuries, but as Americans began to migrate from rural areas into cities, new homes lost their attics. By the mid-20th century, there were very few true attics left in new construction. As those homes began to age and some began to be renovated and were demolished, attics became even more difficult to find.

Do Modern Homes Have Attics? 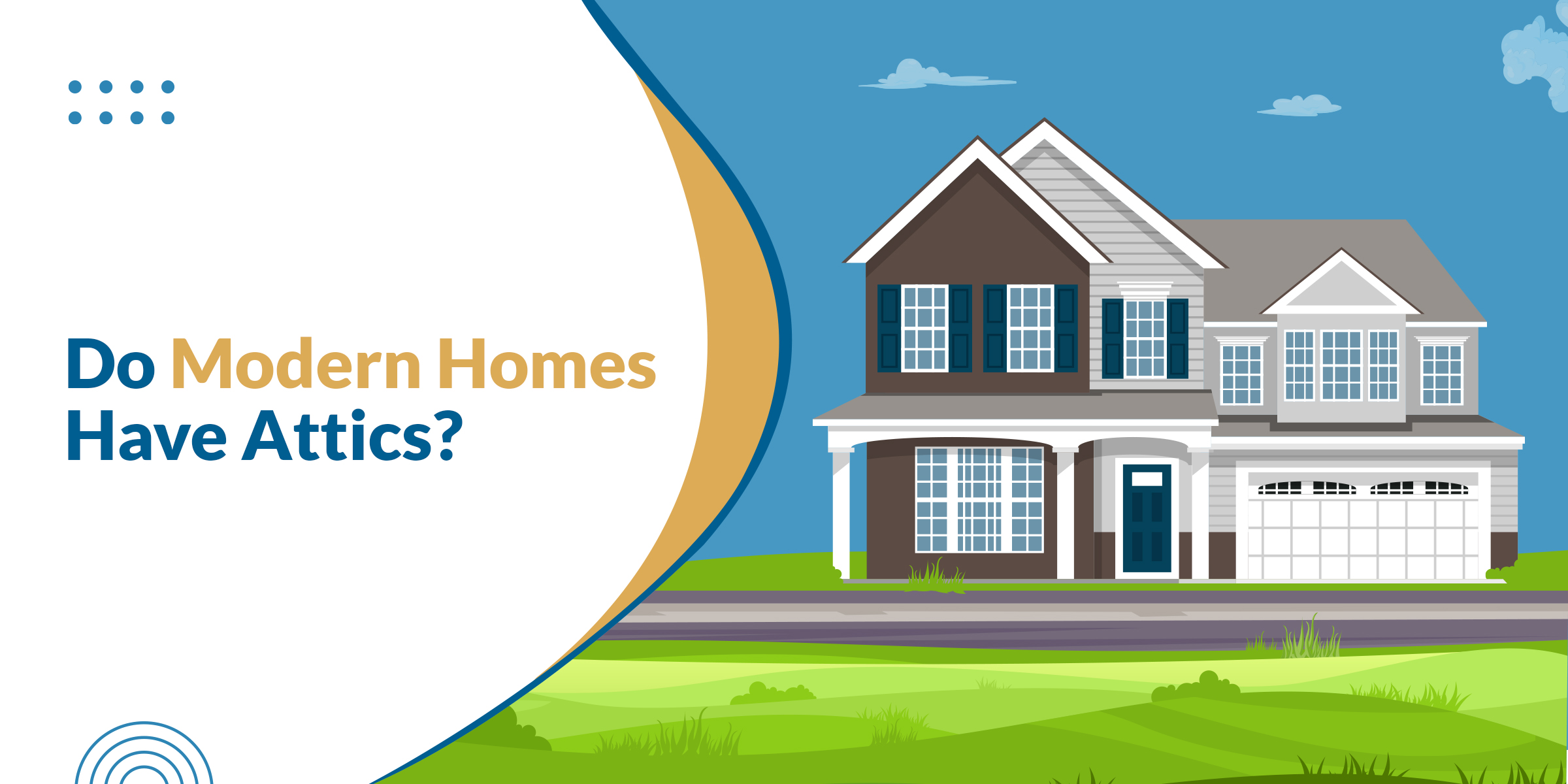 50 or 60 years ago, attics were common in all but the driest climates in the United States. The 1950s introduced significant innovations to home construction, most notably in the way roofs were built. The new style of roof construction minimized the need for attic space. Many homes today are designed with roofs that are slanted so steeply. This is why many of today’s homes do not have attics.

Times have changed, and most new homes are built without an attic. Homeowners noticed that the basement was really a more practical location to store items because they did not have to worry about a pull-down staircase or carrying items up and down a tiny doorway. And, unlike many attics, a basement provides ample headroom. If the home required additional usable space, the basement might be renovated, heated, and cooled at a lower cost than air conditioning and attic space.

Are Attics a Uniquely American Phenomenon?

Things begin by investigating how houses are built and discussing the different types of construction methods. This is an examination of the increasing popularity of attics as a place of residence in the United States.

Attics are not a uniquely American phenomenon; homes have historically had attic space throughout Europe, Africa, Asia, and the Americas. These attics have served as living quarters for people on occasion across these regions and countries. They have been a part of people’s homes for centuries and can be found everywhere around the world.

These are some of the types of home construction across the globe:

It is important to know that not all houses have attics. This means that if you are looking for a house with an attic in order to store your items and there aren’t many available in the area, then you will need to make sure this detail is on any list of requirements when making a decision about where to live.

You may not have a choice as to whether or not you include an attic in your construction plans, but it is good to be aware of the benefits and limitations of having an attic so that you can choose wisely if given the opportunity to do so.